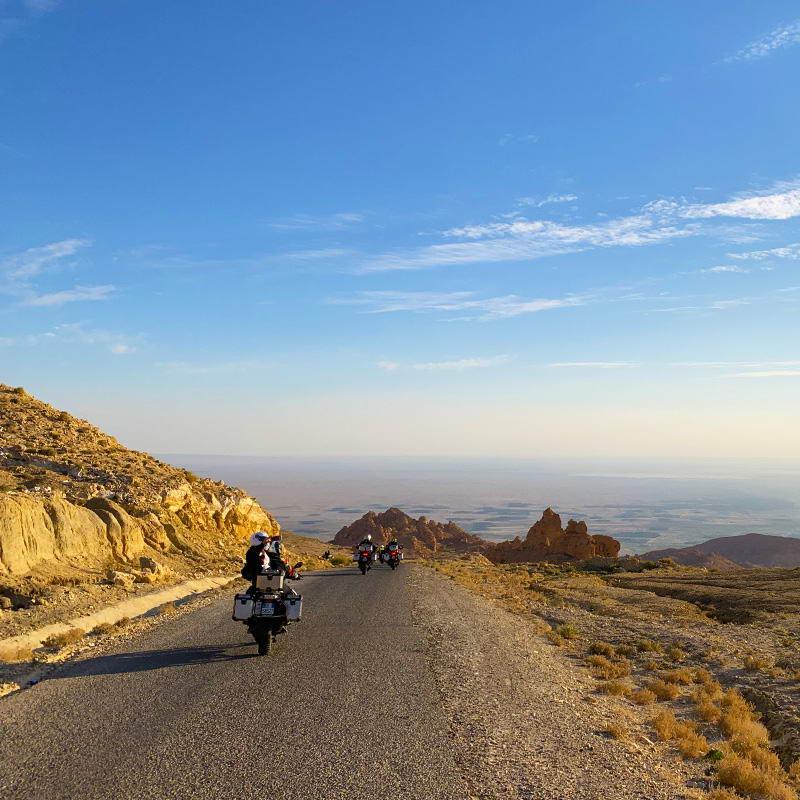 Tunisia: a tea in the desert

Leaning towards Italy on the one hand and with deep roots in the Sahara on the other, Tunisia is the link par excellence between Europe and Africa, between East and West. Characterized since ancient times by the presence of great civilizations, Tunisia was the center of the empire of Carthage, of which popular traditions remain that perpetuate its distant heritage. Prominent historical monuments, such as the Ribat or the great Mosques of Tunis and Kairouan, testify to the first centuries of Arab-Islamic civilization. For a long time a province of the Ottoman Empire, Tunisia also absorbed Turkish influence. Over the course of time, Andalusians, Jews, Italians, Maltese and others have found a welcome here and have enriched Tunisian culture with all the facets of the Mediterranean. Ours is a journey through history, the legendary roads and the wonders of a unique land.